Grand Rabbi of Bobov, Reb Shlomo Halberstam Zt"l, at Baking Matzoh on Erev Pesach in the Bobover Mesivta on 48st in the Boro Park section of Brooklyn NY, Passover is a Jewish Holiday and Festival, It commemorates the story of the Exodus, in which the ancient Israelites were freed from slavery in Egypt. Passover begins on the 15th day of the month of Nisan, which is spring in the Northern Hemisphere, and is celebrated for seven or eight days. It is one of the most widely observed Jewish holidays. for the duration of Passover no leavened bread is eaten, for which reason it is called "The Festival of the Unleavened Bread" Matzoh is the Primary Symbol of the Holiday.
Posted by JEWISHMUSICPLUS at 4:33 PM 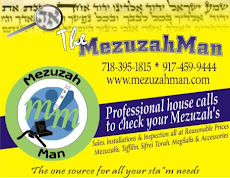 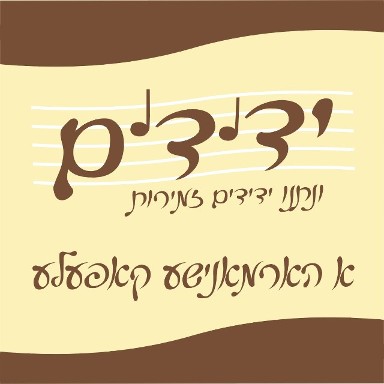